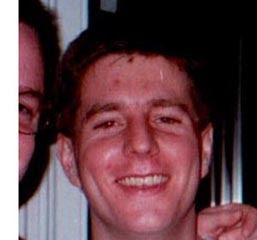 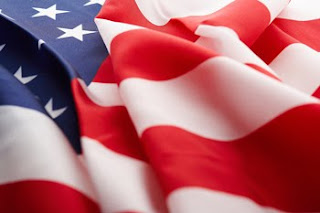 NAK and The Residents of The Khottage said...